Just as TV shows have a prime time, so does the real estate market. And that time is now. 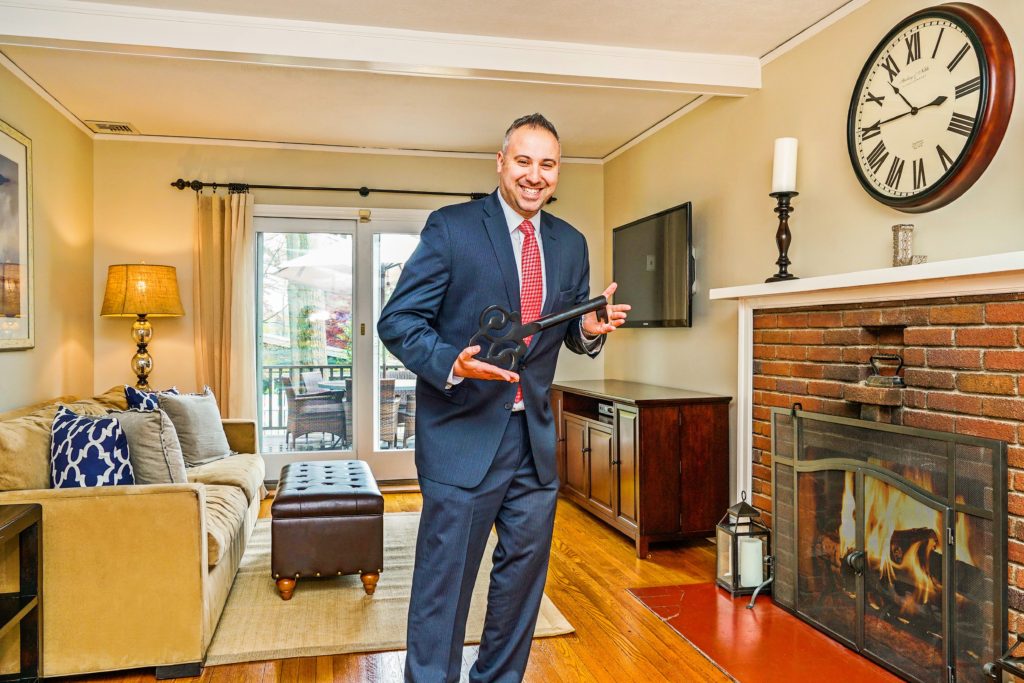 Buyers are out in full force this month, and that can cause prices to spike too.

Buyers are out in full force this month, and that can cause prices to spike too.

Spring is busy ticking off the season's milestones: We're watching the cherry blossoms, celebrating Mother's Day, and tossing graduation caps. Another item you may want to add to your list? Putting your home up for sale - specifically in May, when homes often sell faster, and for a bit more than the national average.

But why is May the best time to sell a house? We've asked real estate agents from several metro areas to chime in on why it's such a magical month for home sales.

1. The timing aligns with the new school year

If they intend to move, families really want to close on a new home before the end of summer. Why? Changing school districts after the school year starts is no picnic for anyone. "If you take the month of May to search for a home, you can be closed in July or August, which gives you a little time to settle in before school," says Ryan Gibbons, a New Jersey agent.

2. Buyers are getting serious

When the spring housing season begins, typically right after Presidents Day in mid-February, many buyers feel as if they have plenty of time to find their perfect home and perfectly time their summer move. So they might bid more aggressively and offer less than asking price. If no sellers bite, though, by the time May rolls around, these same buyers may relent to submitting more competitive offers in the hopes of finally sealing the deal.

Remember, though, that May is typically a seller's market. When buyers are just starting to look at this point, "They are excited and have not experienced the agony of defeat by being outbid once, twice, or three times - at which point deal fatigue sets in," says Bruce Ailion, an Atlanta, GA, agent. "After missing several deals, buyers begin to feel as if they are settling and then begin to think that it would be better to just wait. As we move into late June and early July, in addition to being weary of looking, buyers make house hunting less of a focus for this year and more of one for next year."

3. The weather is beautiful

People normally discuss the weather for two reasons: When there's a huge weather event or natural disaster, such as a hurricane or tornado, or when they have nothing else to talk about. But there's actually a third reason: Weather plays an important role for home sellers and their open houses. "Here in New Jersey, we can have tough winters where people just don't want to be going from home to home in the snow," says Gibbons. But as temperatures get into the 60-degree range, "People want to get out."

Lovely weather also means lovely homes. "Your home will look its best [in the spring] as flowers start blooming and the lawn is green," says Gibbons. Even Miami, FL, real estate, which enjoys hot weather year-round, sees extra action in May because of international buyers. "Our clients from Brazil, Peru, Argentina, and Chile have their winter months during our summer months," says Justin Rubin, a South Florida agent. "They tell us time and time again that they would rather be warm in Miami on the beach than cold in their city."

If you're selling to a clientele that typically "summers" elsewhere (lucky ducks!), you need to catch them while they're still around. Take New York, NY, for example, where the wealthier buyers are back in the city in May, according to Nicholas Palance, a New York agent. "But if you wait until July to list your home, you've lost [those buyers] to the Hamptons until after Labor Day."

5. Tax refunds are burning a hole in buyers' pockets

Scraping up money for a down payment and closing costs can be quite a formidable undertaking. After filing your taxes, "You have a clearer picture of your financial situation," says Tanya Memoli, a Southern California agent. So when you get that big refund from Uncle Sam (if you're lucky), you might be in a better financial situation to buy. Or if you owe, you at least have that expense out of the way. And sellers take note: "You might want to use your tax refund to make repairs and get the home ready to sell," says Mark Ferguson, real estate agent and creator of Invest Four More.

6. The mood is just right

Just as Goldilocks had to have everything "just right," home selling has its sweet spot too. Jennifer Pinckert Tierney, a Brentwood, CA, agent, sums up why May is such a great time to sell a home: "Most people are home from the spring break vacations they took in April, schools are still in session, taxes have been paid (or extensions filed!), flowers are in bloom, and everything looks fresh and new. Everyone is in the home-buying mood."

What do you think is the best time to sell a house? Have you had good luck selling a home in May? Let us know in the comments!