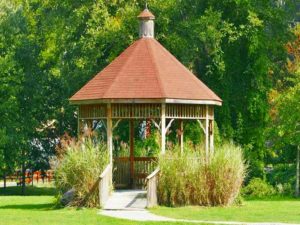 Ardsley is a village in Westchester County, New York. It is part of the town of Greenburgh. The village’s population was 4,452 at the 2010 census. The current mayor of Ardsley is Peter Porcino. According to the United States Census Bureau, the village has a total area of 1.3 square miles (3.4 km2), all of it land. 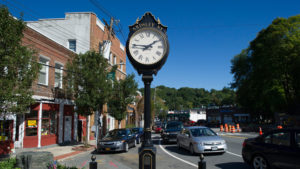 Ardsley should not be confused with the nearby hamlet of Ardsley-on-Hudson, which is part of the village of Irvington.

The drive into Midtown can take as little as 35 minutes. On Metro North, the vommute takes about 40-45 minutes to reach Grand Central during peak hours.