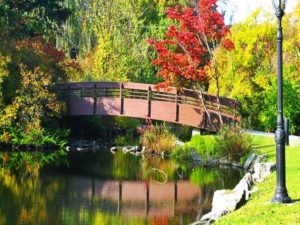 Armonk is a hamlet and census-designated place (CDP) located in the town of North Castle in Westchester County, New York. As of the 2010 census, the CDP population was 4,330.

In many regards, Armonk is a suburb less traveled. To many Manhattanites, it lacks the familiarity of Scarsdale, the name recognition of neighboring Bedford and the celebrity of Chappaqua. Yet the bucolic corner of Central Westchester flourishes with its convenient location (including to nearby North White Plains station, a major hub with abundant parking) and a relaxed sense of luxury. 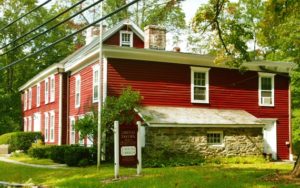 To Manhattan, express trains from the North White Plains station can take less than 40 minutes. It is 10 minutes to the Westchester Airport by car.