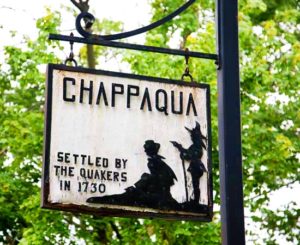 Chappaqua is a hamlet and census-designated place in the Town of New Castle, in northern Westchester County, New York. As of the 2010 census, following a major revision to the delineation of its boundaries by the Census Bureau, the hamlet encompassed 0.45 square miles and had a population of 1,436, though the school district draws from a wider area. Part of the 23.4-square-mile town of New Castle, Chappaqua is 35 miles north of Midtown Manhattan. As of 2015, Forbes ranked Chappaqua the 317th wealthiest place in the United States, with a median sale price of $1,239,747. 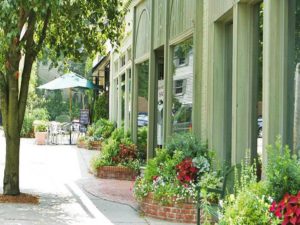 The hamlet of Chappaqua, with its diverse array of properties, neatly paved streets, and upscale restaurants is an ideal spot for those considering life in Westchester.

A 50 minute drive from New York City, or a 53 minute commute on the Harlem Line.