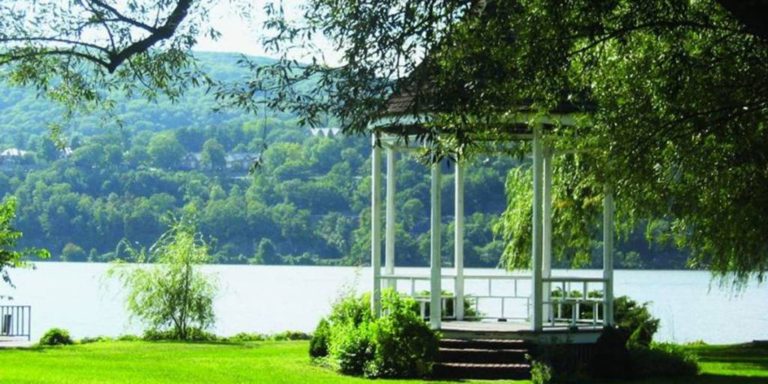 Cortlandt is a town in Westchester County, New York. The Town of Cortlandt is located in the northwestern corner of Westchester County. The Town is bounded on the west by the Hudson River, the north by Putnam County, the east by the Town of Yorktown and on the south by the Towns of New Castle and Ossining. Cortlandt includes two incorporated villages, Croton-on-Hudson and Buchanan and several hamlets including Montrose, Crugers and Verplanck. The Hudson River, the New York City Watershed Lands, numerous wooded hills and steep slopes, wetland areas and streams define the rural character of the Town. U.S. Route 9 passes through the town along the Hudson River side. 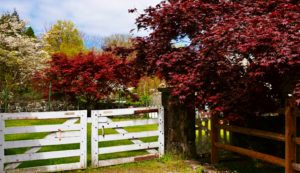 For those who want an upstate feel but don’t really feel like leaving the county, the town of Cortlandt has everything you need. Located in the northwestern part of the county, Cortlandt is full of wooded hills, watershed lands, and streams. The town is situated in 50-plus miles of rural territory bordering the Hudson River and Peekskill to the west, Putnam County to the north, Yorktown to the east, and Ossining and New Castle to the south. It includes the incorporated villages of Buchanan and Croton and the hamlets of Cortlandt Manor, Crompond, Crugers, Montrose, Verplanck, Lake Peekskill, and a section of Mohegan Lake. The town is named after the Van Cortlandt family, who began purchasing land in 1677, and some of the town’s roads date back to the Revolutionary War. In fact, furnaces that were used to make ammunition for troops were located on Furnace Dock Road. Cortlandt offers residents beautiful scenery, and much of the beauty in Cortlandt can be seen at Blue Mountain Reservation, which features more than seven miles of trails for hiking and recreation.