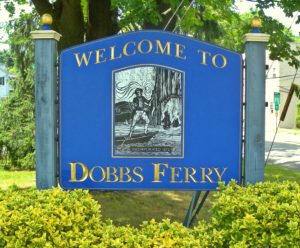 Dobbs Ferry is a 3.2 square mile village within the town of Greenburgh in Westchester County, New York. It extends from the Hudson to the Saw Mill River Parkway and borders Ardsley, considered a fourth River Town, even though it’s inland. The village is bounded on the west by the Hudson River, and on the east by the Saw Mill River. Dobbs Ferry is the largest of the three southernmost River Towns. The population was 10,875 at the 2010 census. 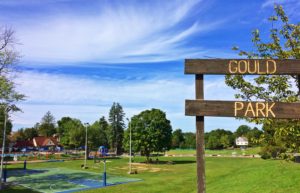 With its earliest roots as an encampment during the Revolutionary War, Dobbs Ferry is a modern-day village and is named after a historical ferry service that transported residents across the Hudson River during the latter half of the 19th century. “Dobbs,” as it is known by the locals, offers a variety of educational opportunities beyond public schooling, including parochial and private boarding schools such as Our Lady of Victory, the Masters School, and the Alcott Montessori School. Dobbs Ferry also houses Mercy College, making it a prime location for commuting college students. Dobbs has the most diverse housing stock, from condos and co-ops to charming village Victorians and new million-dollar homes in The View at at Dobbs Ferry, an enclave of 11 custom home sites priced around $1 million. Taking full advantage of its scenic character, the village offers Gould Park with a community pool, Memorial park, and Waterfront Park with a marina along the Hudson. 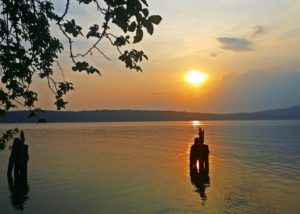