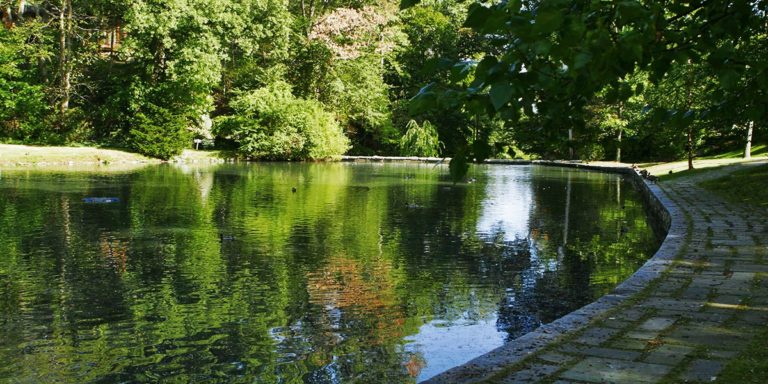 Edgemont, is a census-designated place (CDP) in the town of Greenburgh in Westchester County, New York. The population was 7,116 at the 2010 census. The majority of its residents refer to it as Edgemont.

It is a suburb of New York City, lying 22 miles north of Columbus Circle. It is a bedroom community, with many of its residents working in Midtown Manhattan. Other workplaces of Greenville residents are in the office parks of White Plains, Purchase, Armonk, Westport, Connecticut or Stamford, Connecticut, as well as many local businesses in southern Westchester County.

The limits of the CDP are essentially defined by the areas served by the Edgemont Union Free School District and the Greenville Fire Department.

According to the New York Times: Occupying a hilly pocket between the Sprain Brook Parkway to the west and the Bronx River Parkway to the east, Edgemont’s Tudor and classic colonials (a few dating back to the 18th century) are about 22 miles from Midtown Manhattan, making it an appealing choice for commuters.

With historic Tudor homes, access to commerce and culture and an easy commute, Edgemont is a popular destination for recent transplants from New York City. It’s just 31 minutes to Grand Central from the Hartsdale stop, via Metro North. Some residents choose to use the Scarsdale station, which is similarly close.