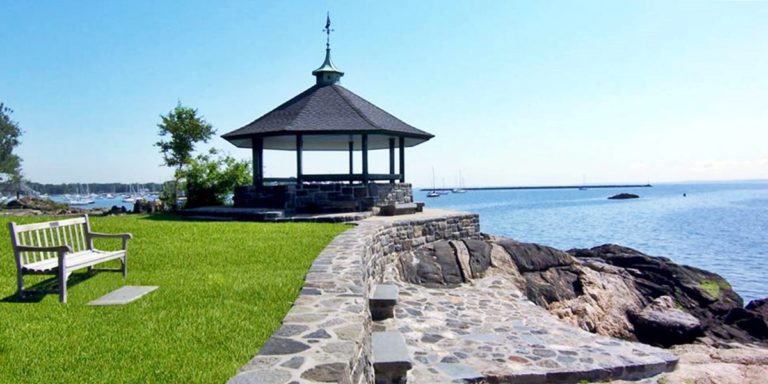 Larchmont is a village located within the Town of Mamaroneck in Westchester County, New York, approximately 18 miles northeast of Midtown Manhattan. The population of the village was 5,864 at the 2010 census. According to the United States Census Bureau, the village has a total area of 1.1 square miles, all of it land.

With its picturesque village, stately homes and seaside location on the Long Island Sound, Larchmont offers big rewards for city slickers looking to put down roots in a charming small town. In July 2005, CNN/Money and Money magazine ranked Larchmont 11th on its list of the 100 “Best Places to Live in the United States” and was named one of the best places to live in Westchester by Westchester Magazine in 2013.

Larchmont is a particularly favored community for those making that first leap to the ‘burbs from the city as it has much to offer: an easy commute to the city, highly rated public schools, lovely parks, and a delightful downtown shopping district dotted with interesting small boutiques, gourmet stores, a wide variety of eateries, antiques shops and decorating studios, and even its own children’s bookshop. Initially a retreat for New York City’s well-to-do, Larchmont has grown into a thriving, cultured community with close access to the city, a walkable downtown and beautiful parks.

A source of confusion for non-locals is that a large portion of the area served by the Larchmont Post Office (zip code 10538) is actually not in the incorporated Village of Larchmont, but is part of the “unincorporated area” of the Town of Mamaroneck.

Peak trains from Larchmont to Grand Central run about 34 minutes. Larchmont also offers easy access to I-95 and the Hutchinson River Parkway.