Mount Vernon is a city in Westchester County, New York. It lies on the border of the New York City borough of the Bronx. Mount Vernon is bordered by the village of Bronxville and city of New Rochelle to the north, by the town of Pelham and city of Pelham Manor to the east, by the Hutchinson River and New York City’s Bronx borough to the south, and by the city of Yonkers and the Bronx River to the west. As of the 2010 census, Mount Vernon had a population of 67,292. 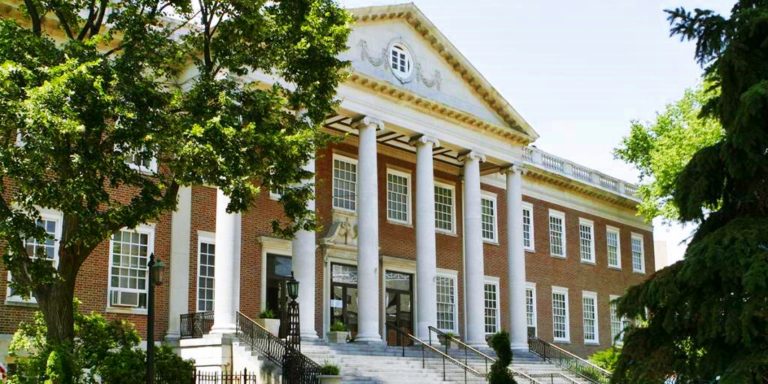 With one of the fastest growing economies in the area, Mount Vernon is one of the largest cities in the state—the third largest in Westchester—and is home to about 70,000 people in neighborhoods that range from the quaintly suburban to the densely urban. In fact, to observers, Mount Vernon can be seen as two cities: one a quiet, suburban shell surrounding a more active, populous downtown that shares a border with the Bronx. The city is also known for the largest library system and only athletic stadium in the county.

Historic and thriving Mount Vernon is home to a diverse set of neighborhoods, eclectic culture and one of the easiest commutes in Westchester.

Trains from Mount Vernon to Grand Central take about 27 minutes. The drive can be even shorter without traffic.