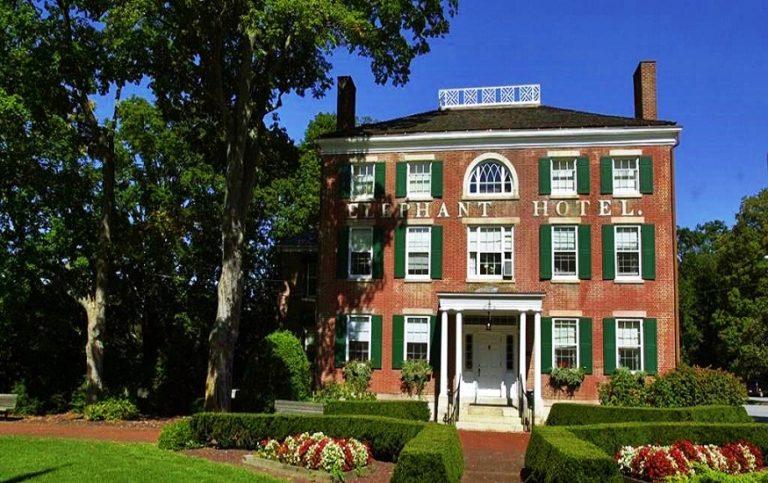 Somers is town located in northeastern Westchester County, New York, adjoining the towns of North Salem to the east, Carmel in Putnam County to the north, Yorktown to the west and the towns of Lewisboro, Bedford and New Castle to the south. The Town occupies 33 square miles, most of which is located in the Croton Watershed, which is part of the New York City reservoir system. According to the 2010 Census, the Town’s population is 20,434. The hamlets of Lincolndale, Shenorock, Granite Springs, Purdys, Baldwin Place and Amawalk are located within its borders. 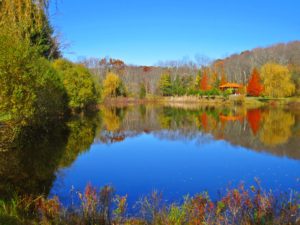 With its large land area and relatively small population, Somers captures the feel of some of Westchester’s more rural locales—and is one of the last bastions of open farmland. Its scenic landscape is dappled with a myriad of lakes and ponds. Despite its bucolic character, Somers is also home to the corporate campuses of two large companies—IBM and PepsiCo. There are comparatively lower property taxes in this town, where historic homes are interspersed with more modern ranches, contemporaries, and apartments. Nature lovers enjoy many opportunities for hiking, bird watching, fishing, and skiing.

Though only an hour’s drive from the city, Somers’ wide open spaces, valleys, parks and lakes contribute to a sense of its being in a completely different world.

The nearby Metro-North Commuter Railroad provides service to Grand Central Terminal in Manhattan with an average commute time of slightly over an hour from stations at Purdys, Goldens Bridge, and Katonah. On Metro North, it takes 65 minutes to get to Grand Central on the Metro North Harlem line.