Tuckahoe is a village in the town of Eastchester in Westchester County, New York. Tuckahoe is bordered by the village of Bronxville to its south and the unincorporated portion of the town of Eastchester to the north and east. The Bronx River separates it from the Crestwood section of Yonkers to its west. Easily accessible roadways include the Bronx River Parkway, White Plains Road (Route 22), the Major Deegan Expressway (I-87), the Hutchinson River Parkway, and the Cross County Parkway. One-and-a-half miles long and three-fourths of a mile wide, with the Bronx River serving as its western boundary, the Village of Tuckahoe is approximately 16 miles north of midtown Manhattan in Southern Westchester County. As of the 2010 census, the village’s population was 6,486. 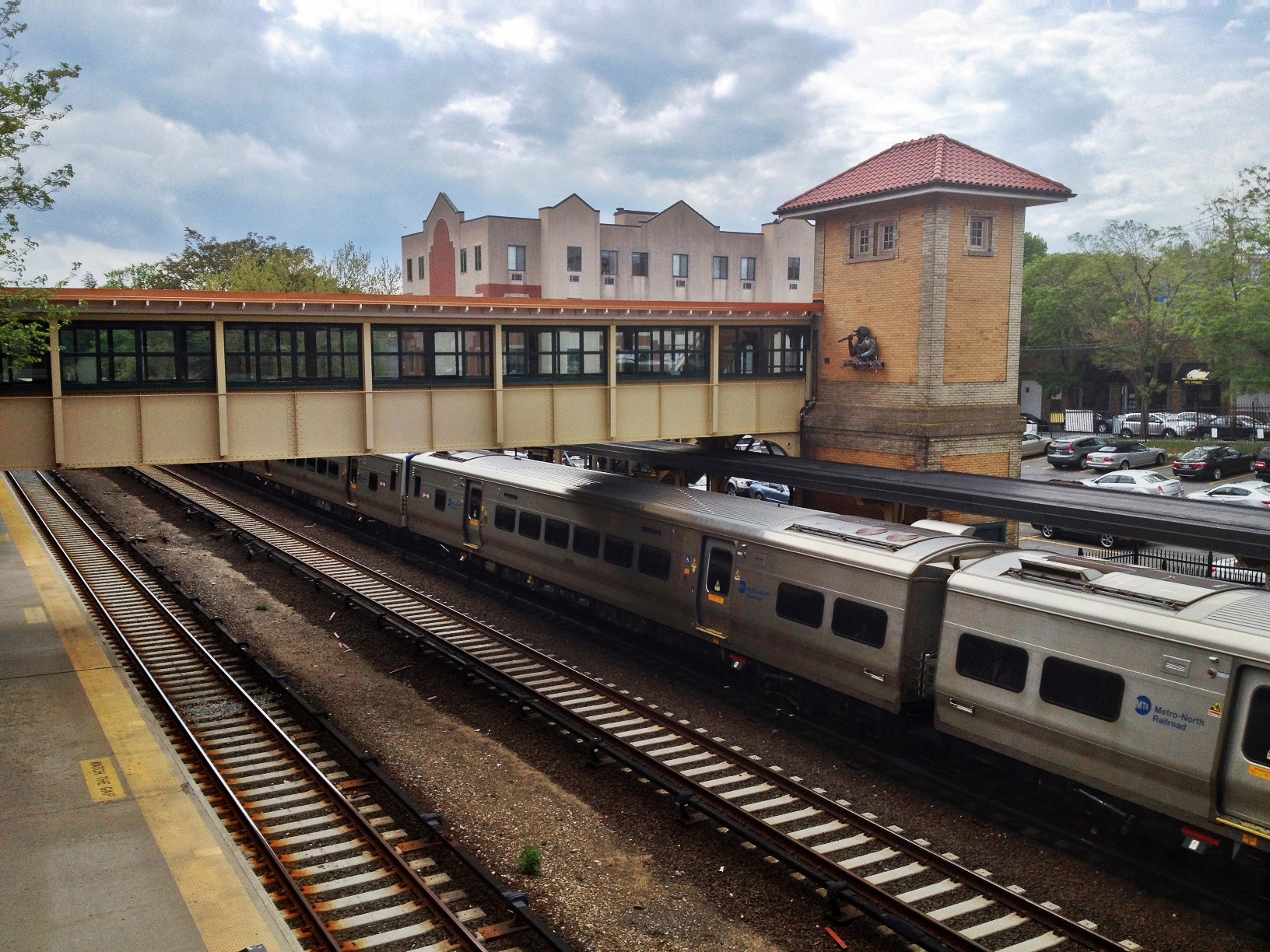 For a village with two train stations and luxury, loft condos, Tuckahoe has a whole lot of small-town feel. There’s the river that winds along its border with Yonkers, the parks and duck pond, weekly farmers’ markets, and the 19th-century mill. Annual Columbus Day parades and July 4th firework extravaganzas draw together much of the community, attracting many outsiders, too, and there are even town golf outings. Referred to as “the best kept secret in Westchester,” Tuckahoe is a picturesque village waiting to be called home. Its tight-knit community is organized around a main street with highly rated restaurants, coffee shops and a yoga studio.

During peak hours, the commute to Grand Central runs about 32 minutes. At off-peak times, expect about 40 minutes.