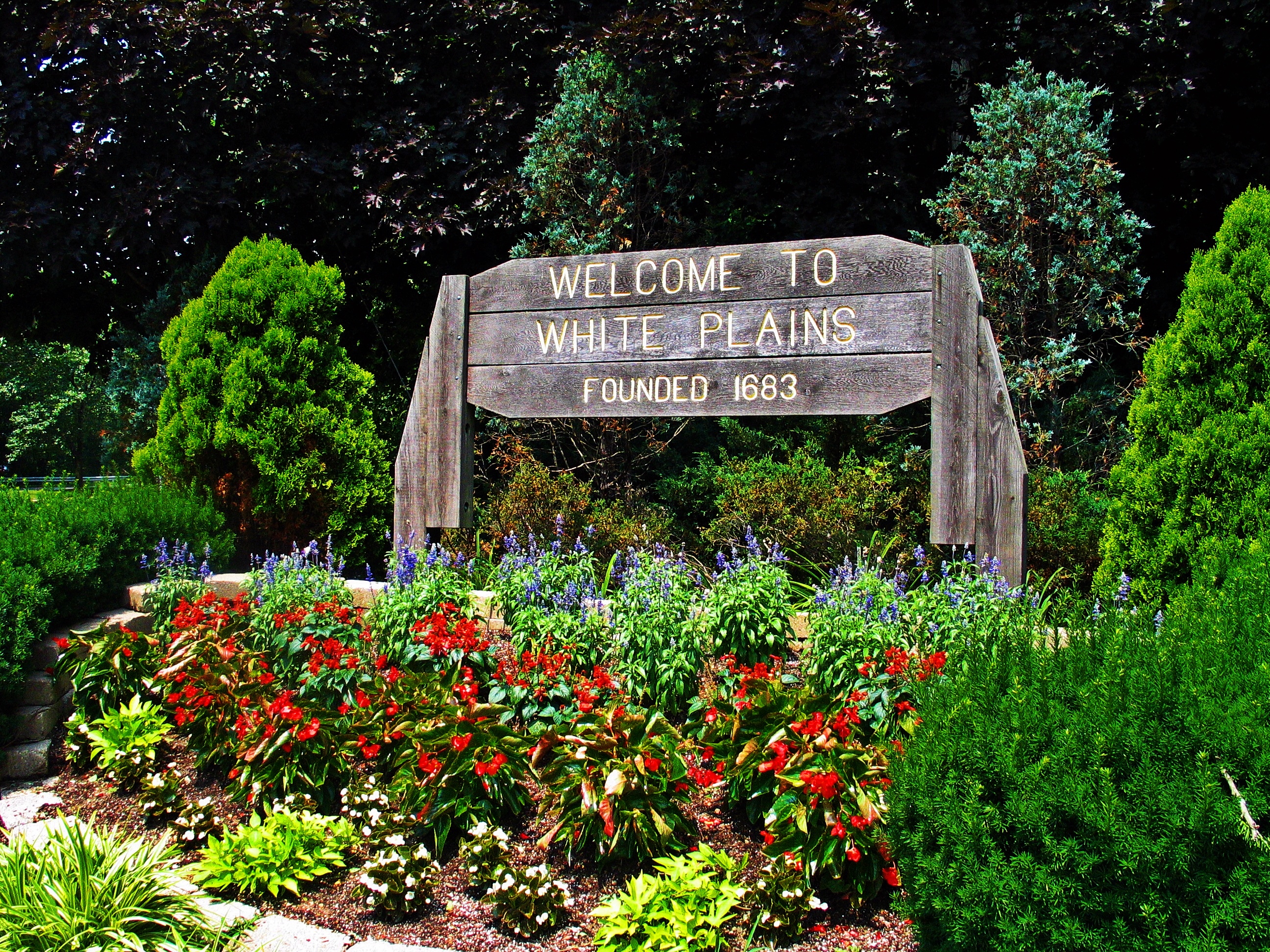 White Plains is a city in Westchester County, New York. It is the county seat and commercial hub of Westchester, an affluent suburban county just north of New York City that is home to almost one million people. White Plains is located in south-central Westchester, with its downtown about 25 miles north of Midtown Manhattan, 7 miles east of the Hudson River and 7 miles northwest of the Long Island Sound. It is bordered to the north by the town of North Castle, to the north and east by the town/village of Harrison, to the south by the town/village of Scarsdale, and to the west by the town of Greenburgh. 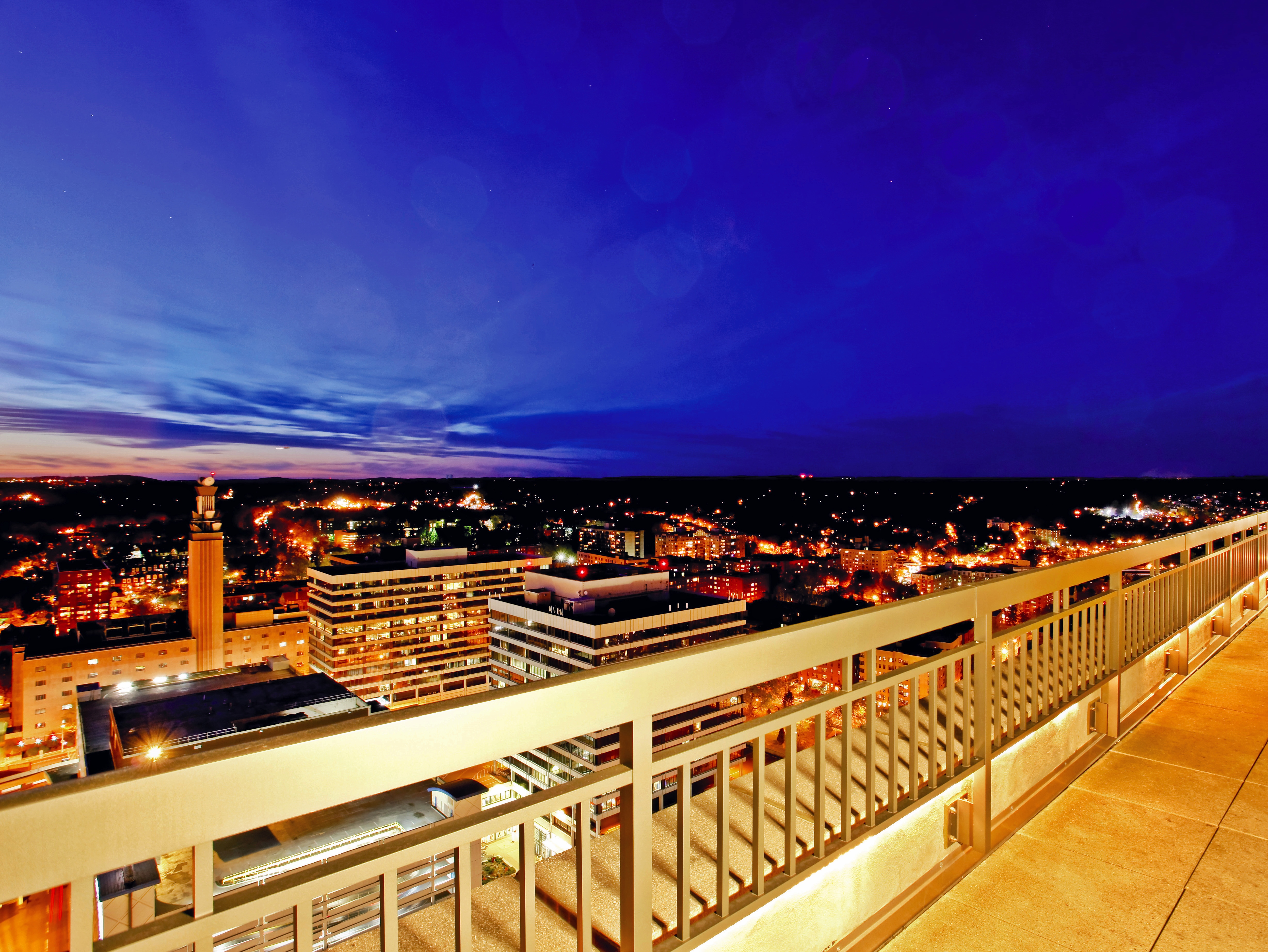 White Plains has thriving neighborhoods with well-established identities and a traditional suburban feel that belie their proximity to the downtown urban center.  The City offers numerous parks and recreational facilities and a large variety of recreational programming for pre-schoolers through active older adults.  Its schools are well-regarded and provide top quality education and services to a large and diverse student population.  The White Plains Public Library boasts an outstanding children's library, the Trove, and a dedicated space for teens, the Edge.  The recent and continuing addition of dedicated bike lanes and electric vehicle charging stations as well as the availability of ZipCar, have made White Plains an even more desirable location.

White Plains: White Plains is truly the anchor of Westchester County. Home to over 50,000 residents, White Plains provides a mixture of city and suburban life that serves as a conceptual bridge between New York City and Westchester today. Measured 10 miles square and featuring an assortment of living opportunities from apartments to luxury condos, White Plains offers something for everyone.

The Commute on Metro North from White Plains to Grand Central is approximately 40 minutes. The drive-depending on traffic-can take as little as 30 minutes.