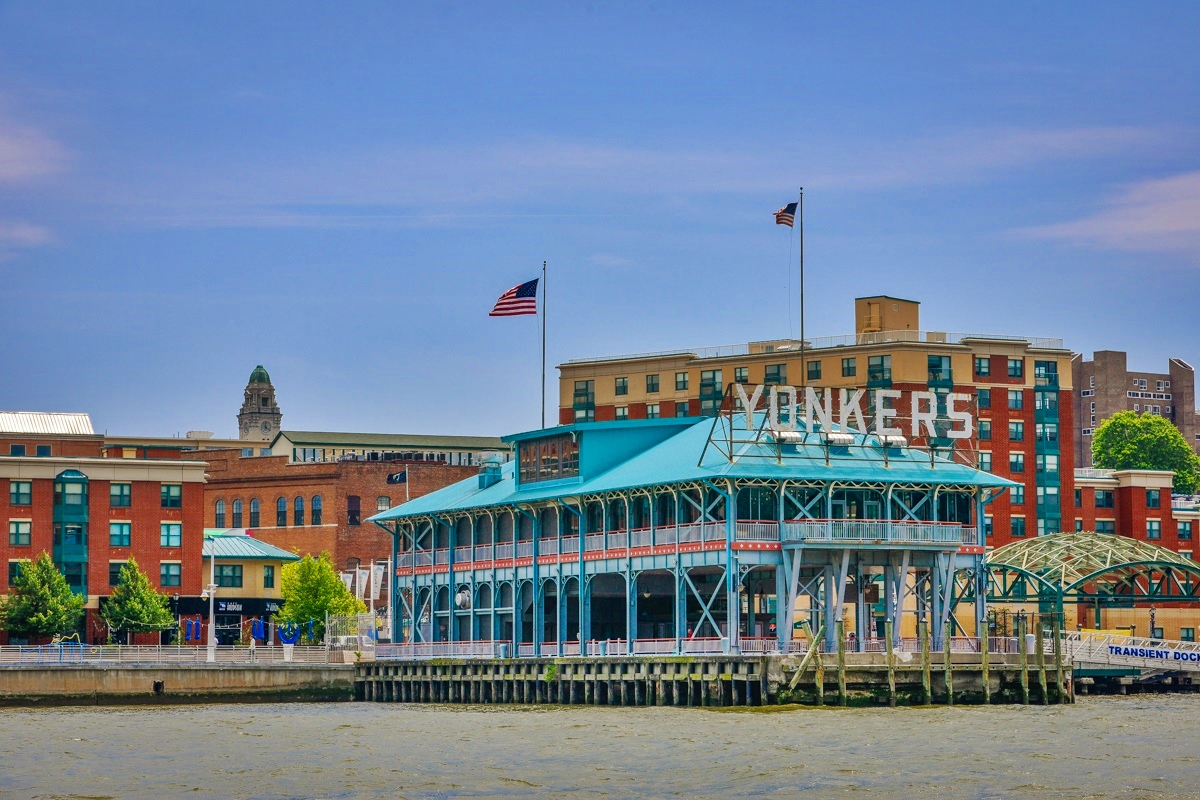 Yonkers is Westchester County’s largest city, and the fourth most populous city in the state—trailing only New York City, Rochester, and Buffalo. An inner suburb of New York City, Yonkers directly borders the New York City borough of the Bronx and is located two miles north of Manhattan at the municipalities’ closest points. The Bronx River separates Yonkers from Mount Vernon, Tuckahoe, Eastchester, Bronxville, and Scarsdale to the east. The town of Greenburgh is to the north, and on the western border is the Hudson River. According to the 2010 Census, Yonkers had a population of 195,976.

Yonkers is also large geographically (20.3 square miles, according to the United States Census Bureau), comprising a very urbanized downtown, densely suburban neighborhoods, and surprisingly green and wooded, less populous suburbs, especially towards its northern border. The city is in the throes of a full-scale revitalization campaign that started years ago with the redevelopment of its formerly blighted waterfront. Four-star restaurants, luxury lofts, and a shining public library now stand where abandoned industrial properties once languished. With much of the waterfront redevelopment nearing completion, the city has turned its attention inward. Buoyed by the success of its Empire City “racino,” the city is moving forward with plans for a downtown ballpark and multi-use complex, and ground already has broken on the mammoth Ridge Hill mixed-used development. 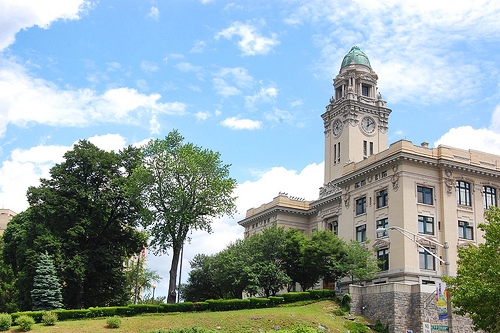 Yonkers’ diverse population, unique architecture and rich history infuse the town with energy. Situated on 4 miles of coastline, it encompasses a variety of neighborhoods and properties ranging from waterfront condos to single-family homes.

The commute to Grand Central via Metro North takes about 30 minutes.