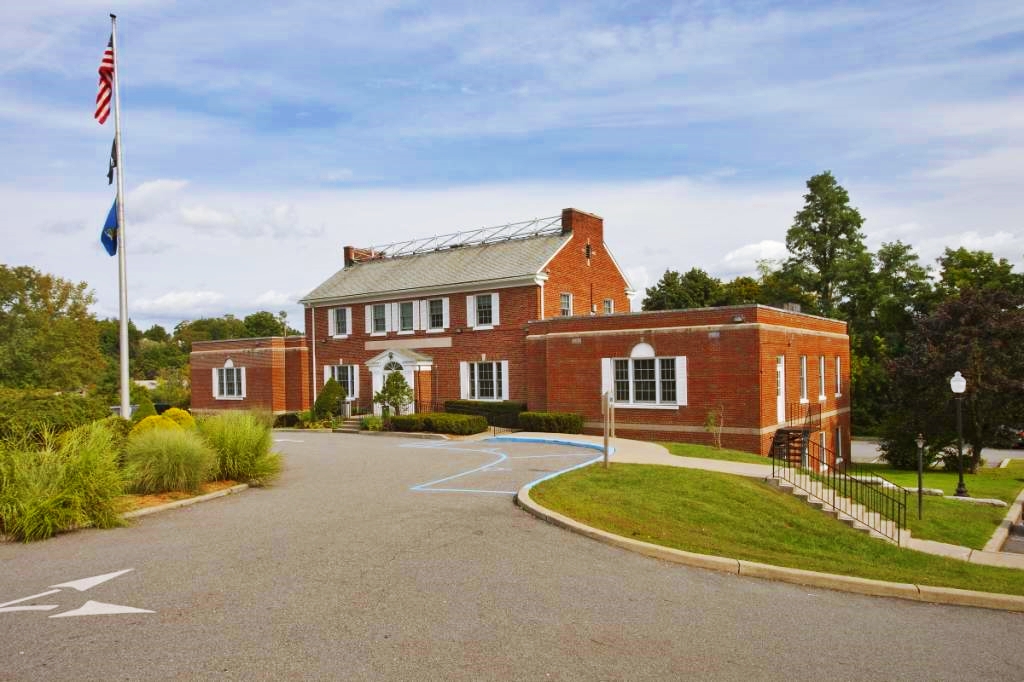 Yorktown Heights possesses many historical landmarks, specifically related to Colonial times and the Revolutionary War. They include the Hyatt House, Lanes Tavern, and one of the first Presbyterian churches in the region. Another landmark famous to the town is the former railroad station, which was built in 1905, and had been a stop on the New York and Putnam Railroad Line (also called the "Old Put").

Like much of northern Westchester County, Yorktown is largely hilly and wooded. A popular hiking destination is Turkey Mountain, maintained by the Yorktown Land Trust.

The small community of Yorktown Heights offers an exciting array of natural parks, theaters, malls, and athletic venues in a beautiful pastoral setting.

The commute from Yorktown Heights to Manhattan takes about 55 minutes via Metro North.