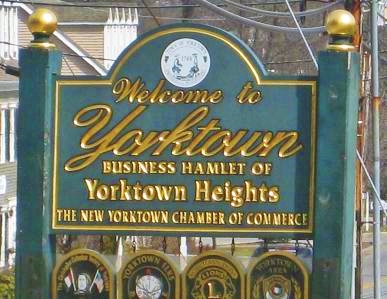 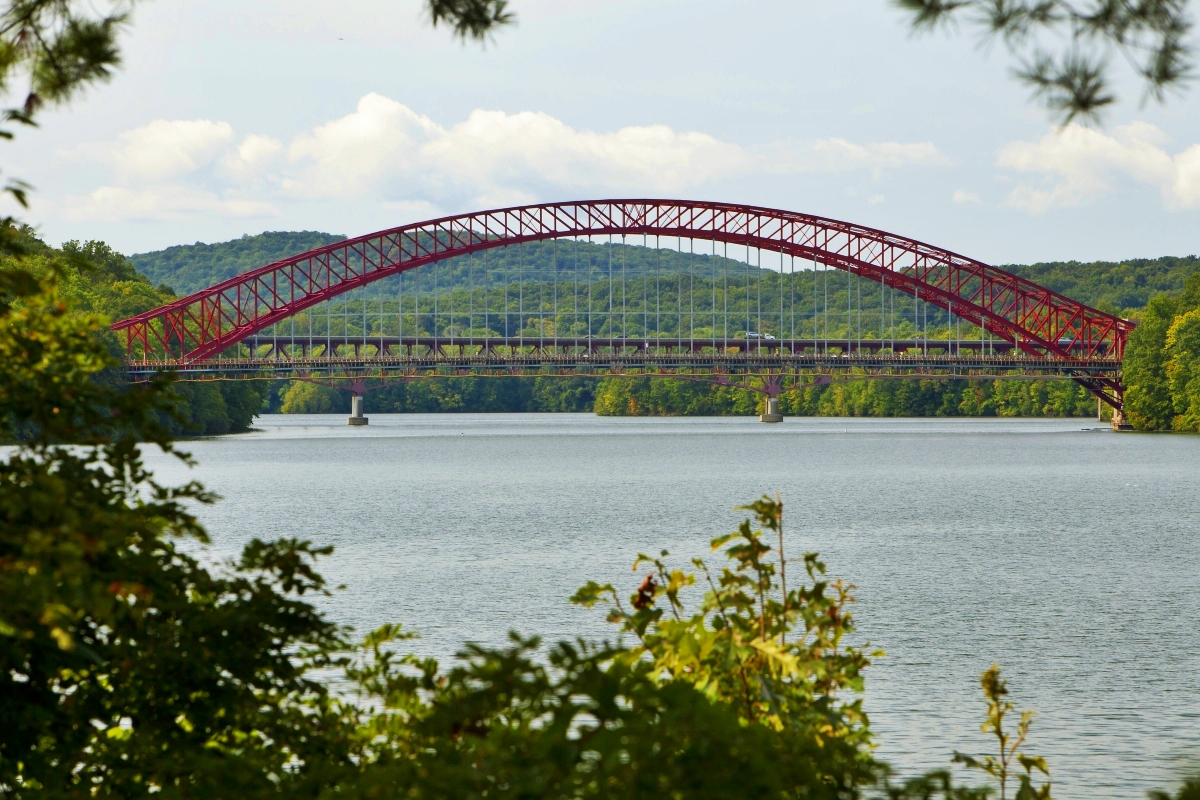 For many people, Yorktown has the best of both worlds. Residents love Yorktown, located along the county’s northern border with Putnam County, and situated across the Hudson from West Point, for its country setting, with ranch homes and farmhouse Colonials surrounded by wooded hills. But it’s also got the conveniences of some of the larger cities in Westchester, with the nearby Jefferson Valley Mall and a downtown shopping center anchored by Kmart. This Northern Westchester town and its included hamlets—Crompond, Jefferson Valley, Mohegan Lake, Shrub Oak, and Yorktown Heights—remain desirable for comparatively low home prices, where Bungalow/Craftsman and Tudor Revival-style homes also abound.

A strong sense of community characterizes this historic Westchester town that played a pivotal role in the Revolutionary War. Today, Yorktown is host to country estates and quaint homes alike.

The commute to New York City is about an hour by car. If you want to take the train from nearby Croton-on-Hudson, that trip is about 70 minutes.